There are 57 days in Fullstack. These are the third 5.

A lot of great things have happened this week. ^_^

This theme for creating a post today on WordPress is very snazzy! Kudos to the sensational WP team. 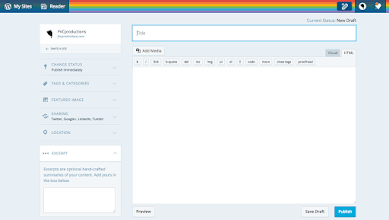 Frances Coronel is a software engineer specializing in UI development on the Customer Acquisition Team at Slack where her mission is to make your working life simpler, more pleasant, and more productive.

Outside of Slack, Frances is an Executive Director of Techqueria, a 501c3 nonprofit that serves the largest community of Latinx in Tech in the US.